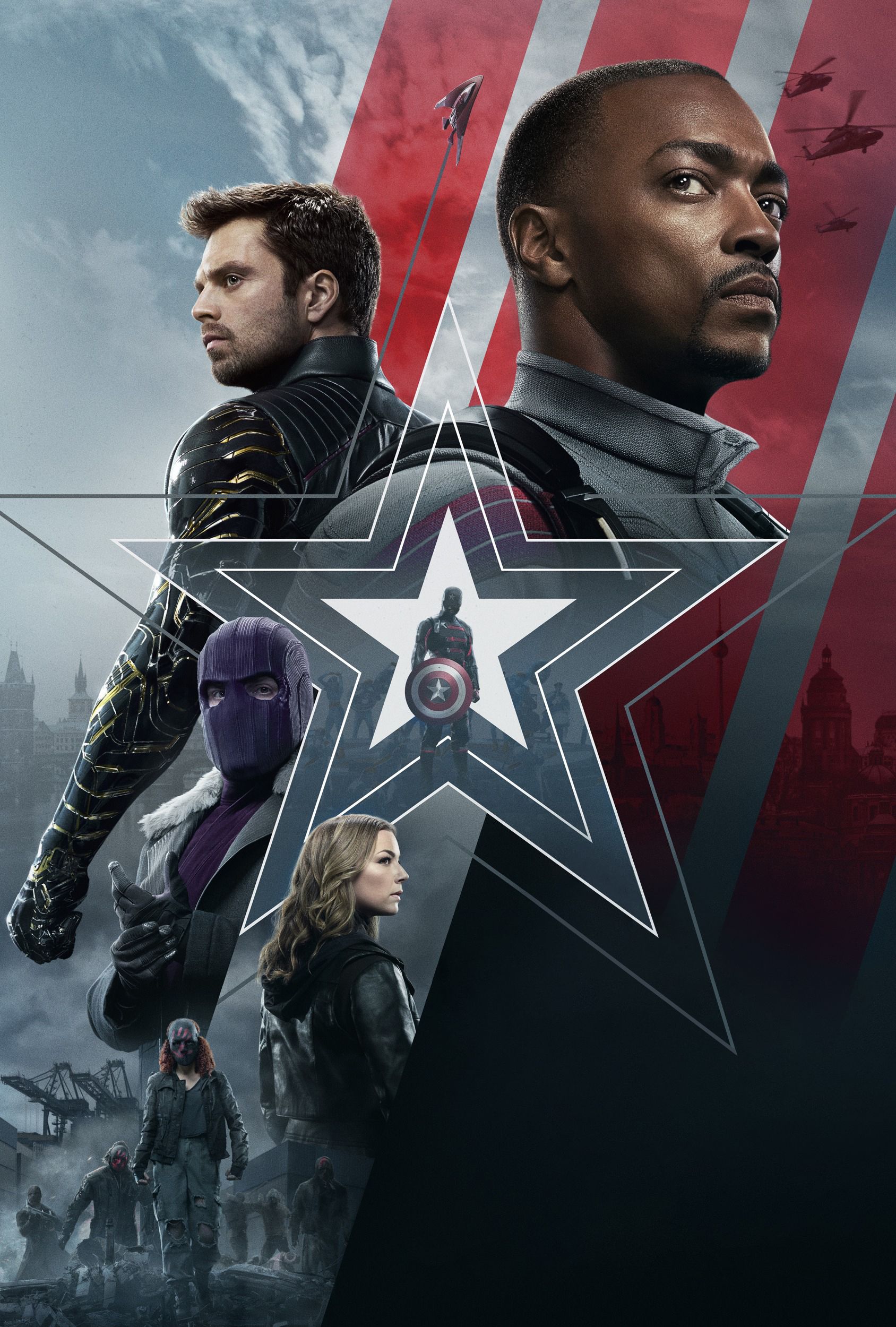 Available on Disney Plus

Don’t panic, no spoilers. All I want to say is that Disney plus has created another series that is entertaining, dramatic and impressive in its scope. It is wild, very tough and broaches serious issues responsibly. It is also true to the comic series, using characters and certain events.

I have to say that I do not read the comics. I did read The Eagle as a child and have read the DC vertigo V for Vendetta, which I have to say is my favourite.

When it comes to Marvel Studios I watch everything though. I certainly found the MCU a great 10 years and have heard that 3D is not making a comeback for home use. This is not great news for me personally. My goal was always to purchase most films in 3D and 4k/Blu-ray for the best of both worlds, but that is a discussion for a separate blog.

The Disney streaming service has already made WandaVision and The Mandalorian as two series that have popular fanbases. My verdict on those will come in a separate bijou blog post. We have Loki and few Star Wars based series coming too. Disney are really investing in the best set of franchises (in my opinion). This is great as the same talented writers, designers and directors are employed. The cast and crew coming together to produce cinema on the small screen.

So what about TFAWS? It has everything that you could ask for in a Marvel offering. I would say it has a more intimate approach where we see our pair outside the familiar setting we are used to. This is not new but the 6 hours gives these elements time to breath.

Verdict: Loved it and was so glad to see new Marvel. This series has been well thought out taking the viewer on a rollercoaster ride in all episodes. Considering the pandemic struck halfway through the making, you would never know. Very impressive how they adapted to the situation. Looks good for the future of all film making. Well done Disney.